Do you have inherited diseases in your family? Do you want your unborn child to have no chromosomal abnormalities? Need to improve your chances of IVF success? Preimplantation genetic testing (PGD) will help!

Preimplantation genetic testing of embryos (or preimplantation genetic diagnosis - PGD) is carried out as part of the in vitro fertilization program. PGT (PGD) makes it possible to detect changes in the number of chromosomes and their structure, as well as gene mutations even before the embryos are transferred into the patient's uterine cavity.

This approach makes it possible to prevent pathologies that cannot be determined visually, because even good quality embryos can have genetic disorders.

To determine the presence of indications for PGT (PGD), you need to make an appointment with a geneticist. The specialist will also be able to decide which diagnostic method will be most effective in your case.

PGT of chromosomal abnormalities (PGT-A) involves preimplantation genetic testing (PGD), which allows to identify extra or missing chromosomes in the cell nucleus, as well as areas where genetic material has been lost or, on the contrary, doubled. It is important that the modern technique allows analyze all 46 chromosomes and it is not limited with detection of the most probable disorders.

PGT of monogenic diseases (PGT-M) allows to identify a certain hereditary disease. This method can be recommended if there is a high risk of gene mutations in the unborn child. 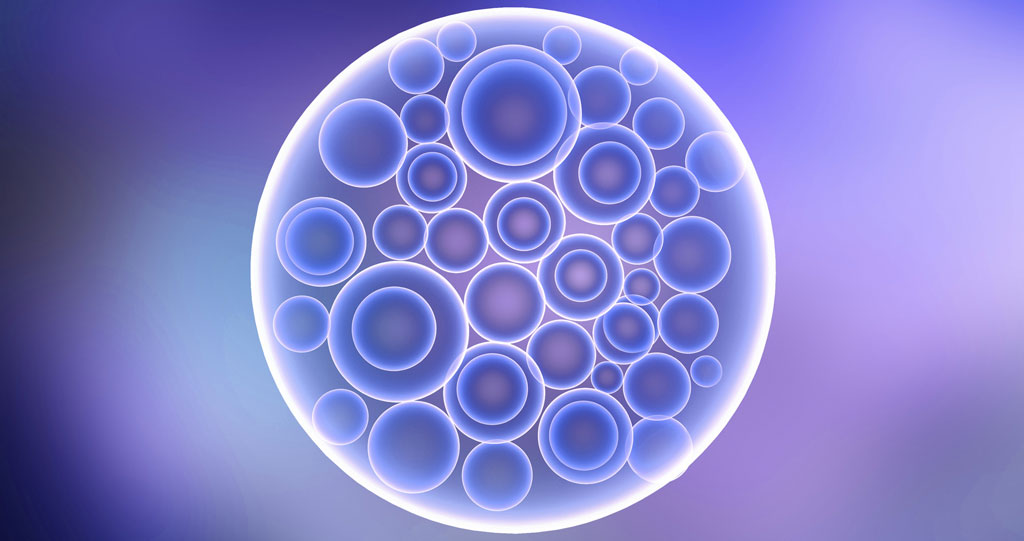 Preimplantation genetic testing (PGD) may be required in the following cases:

What goals does the PGT (PGD) help to achieve?

PGT for aneuploidy (PGT-A) makes it possible to:

If hereditary pathology is present in the family, PGT for monogenic diseases (PGT-M) allows to:

How is preimplantation genetic testing of embryos (PGD embryos) performed

First, specialists must obtain material for research. For this purpose, several embryo cells are biopsied.
At the first stage, it is necessary to destroy the zona pellucida, and only then, using a special microcapillary, extract the cell and fix it for further genetic testing.

PGT of the embryo can be performed using the following techniques:

Previously, preimplantation genetic testing of embryos was carried out, as a rule, on day 3 of embryo’s development, but now it is proven that a biopsy at this stage significantly reduces the viability of embryos. At the same time, the collection of cells on the 5th day after fertilization does not affect their further development.

Make an appointment with Nova Clinic’s specialist in Moscow and learn more about preimplantation genetic testing of embryos. The consultation price is indicated on the website.

Moscow, Usacheva street, 33 building 4
How to reach us

Moscow, Lobachevskogo street, 20
How to reach us

Specializes in gynecology and infertility treatment, PhD in Medicine

Specializes in gynecology and infertility treatment

Head of the IVF Department. Specializes in gynecology and infertility treatment, PhD in Medicine

Hello could you tell me the maximum age limit you would do ivf frozen egg embryo adoption treatment for. A healthy woman in her fifties